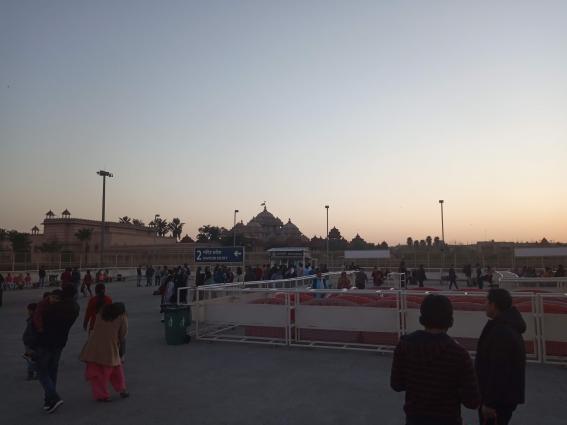 As per our guests requirements, we are specialized in customization (tailor made) with many options of Delhi.
Please let us know your special interest and choice, accordingly we will suggest tailor made itinerary as per your desire.
You can mail us your requirements at : "info@cosmovisiontours.com" or simply click "Enquire Now" and fill the form.
For more Delhi Tours options, click - https://www.cosmovisiontours.com/india/delhi/
Explore the rich history, unique culture and popular religion in Delhi on a Delhi city guided tour of the most famous and beautiful temples, cathedrals, Gurudwaras and churches in the capital of India. Visit Laxminarayan Temple, Gurudwara Bangla Sahib, Lotus Temple, Jain temples, and many more along the way.

Day Tour Description
Proceed your Delhi day tour with a pickup from your hotel / home, where our tour guide shall meet you. Proceed to the very oldest and best known Jain temple in Old Delhi, Sri Digambar Jain Lal Mandir, situated in the historical old Chandni Chowk area. The temple is very famous and known for its avian veterinary hospital, the Jain Birds Hospital, situated behind the main Jain temple.
Our second spot is Shri Gurudwara Bangla Sahib, one of the most prominent Sikh gurdwara (Sikh temple, house of worship) known for its association with Guru Har Krishan, the eighth Sikh Guru, there is a water pool inside its complex, known as the Sarovar.
Later, drive to the famous Laxminarayan Temple, also known as the popular Birla Mandir, a Hindu temple dedicated to Shri Laxminarayan in central Delhi. Shri Laxminarayan usually refers to Lord Vishnu, Preserver in the Trimurti, also known as Shri Narayan, when he is with his consort Shri Lakshmi Devi.
Halt for lunch at the local restaurant in central Delhi.
Then proceed to visit the Sacred Heart Cathedral, a Roman Catholic cathedral belonging to the Latin Rite and one of the oldest church buildings in New Delhi. Now, the last attraction is the Hazrat Nizamuddin Dargah, one of the Sufi saints, Khwaja Nizamuddin Auliya, situated in the Nizamuddin West area of Delhi.
By evening, you will be dropped back at your hotel / home, or free to explore the city on your own as per your choice.

For tour price, kindly provide us your travelling details by clicking
"Enquire Now" and fill up the query form or mail us your requirements at : info@cosmovisiontours.com
We will reply to your query with in 2 hours.
Covid-19 precautions  :
Safety measures in Place - All areas that customers touch are frequently cleaned, You must keep social distance while in vehicles, The number of visitors is limited to reduce crowds.
Traveler requirements - You are required to bring and wear a mask, You will receive a mandatory temperature check. 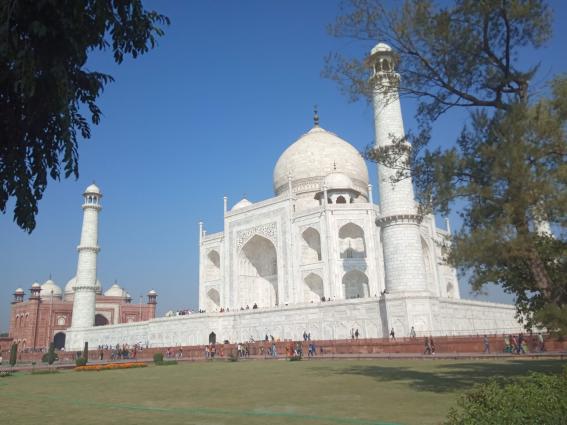 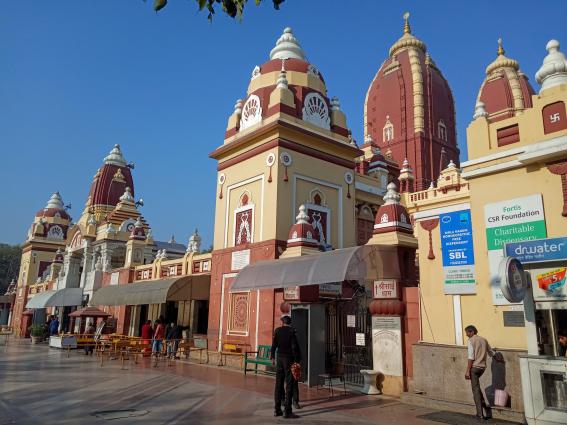 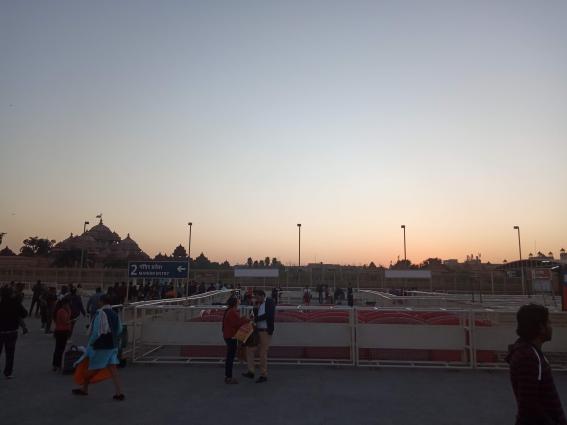