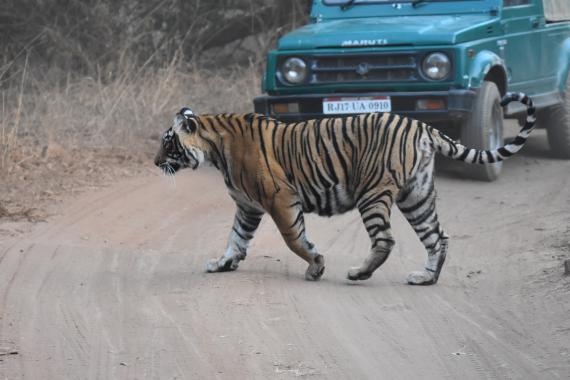 As per our guests requirements, we are specialized in customization (tailor made) with many options of Golden Triangle Tour Packages of India.
Please let us know your special interest and choice, accordingly we will suggest tailor made itinerary as per your desire.
You can mail us, your requirements at : "info@cosmovisiontours.com"  or  simply click "Enquire Now" and fill the form.
For more Golden Triangle options, click - https://www.cosmovisiontours.com/india/golden-triangle-india/
The best way to explore the actually rich nation of India is by having a tour of its unmatched natural wilderness. Fortunately for such travelers the Golden Triangle tour Package With Ranthambore is the perfect opportunity to experience India in a way no tourist has ever been able to experience. The tour takes you to the stupendous and beautiful cities of Delhi, Agra and Jaipur, which is known as the world famous ‘Golden Triangle Tours'. Along with this, you also get to go to Ranthambore, one of the few places where you could experience the beauty of the majestic Royal Bengal Tiger.
Experience adventure and thrill like no other when you spot one of nature’s beautiful creations. With the perfectly designed itinerary of the Golden Triangle With Ranthambore, you will get to experience the beauty of India like never before. Get ready for the best ever tour of your life. 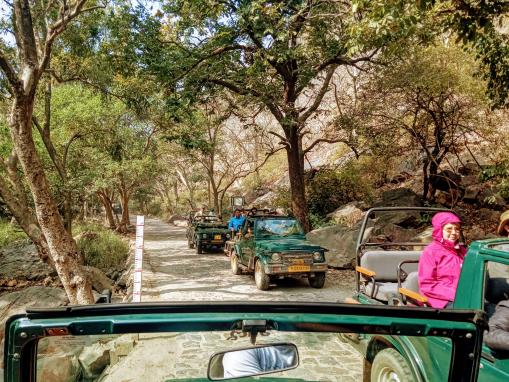 By availing this Golden Triangle tour Package With Ranthambore, we hope you had the best of experiences which you can cherish forever with your loved ones.
Happy touring!

From beginning till the final day of our tour we had a good time, picked up from Delhi airport on time and sightseeing tour of Delhi, Jaipur and Agra were great with knowledgeable guides. Our safari tiger at ranthambore were tremendous, we enjoyed a lot. Our hotel at all places were nice with nice food. All in all a great trip with my family. Thanks to Mahesh who replied to our emails and booked everything for us. Thanks !

It was my first time wildlife experience ever. Before I went there, I did not have any expectations about ranthambore tiger tour. But after our approx 3 hours journey on canter spent in search of tiger, i want to describe it as a lifetime wonderful experience. Myself and my other two friends were lucky we had seen two tigers in the jungle. Visited Taj mahal at sunrise was incredible. Our guide, driver and all team of cosmovision were amazing professional people. Surely, highly recommend them.

Had a brilliant day while enjoying canter safari in Ranthambore national park, we got the chance to see three baby cubs with tigress in the jungle. Thanks to our guide Ashu and driver Singh J it was great life time experience we got in Ranthambore. Rest all good travel services arranged by cosmovision, I highly recommend them.

Our trip was perfect we enjoyed a lot. Thanks to Pankaj who helped us to book our Golden triangle tour with Ranthambore. We were offered pick up from Delhi airport at the right time. Our driver and the guides were friendly and has good knowledge about the history of the tourist destinations we visited and visit to Ranthambore national park on jeep was incredible in search of a tiger.

My girlfriend went on this amazing trip to golden triangle and tigers tour with me. It was 8 days programme we booked with cosmovision. I definitely recommend cosmovision team. The whole trip was perfectly planned and they tried to make us comfortable. Our driver Raju was professional and always on time and local guides were ok. The best part was visiting Taj Mahal at sunrise was superb and while on Ranthambore tiger safari at national park seeing tiger so close in its natural habitat is worth travelling to India. Thanks to Ms Vishali, our tour organizer for arranging travel arrangements. We really appreciate it. 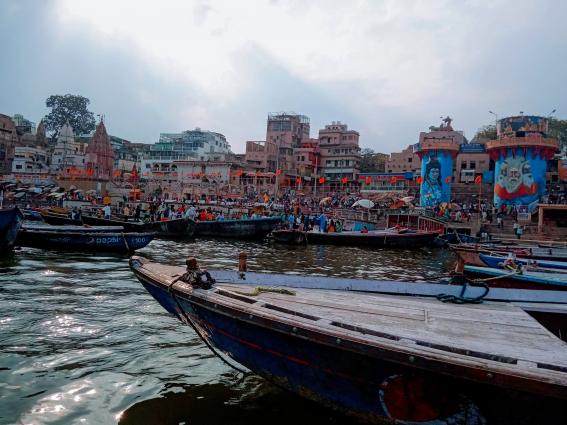 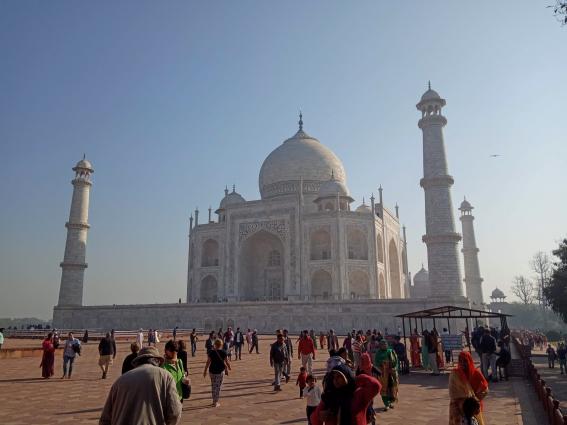 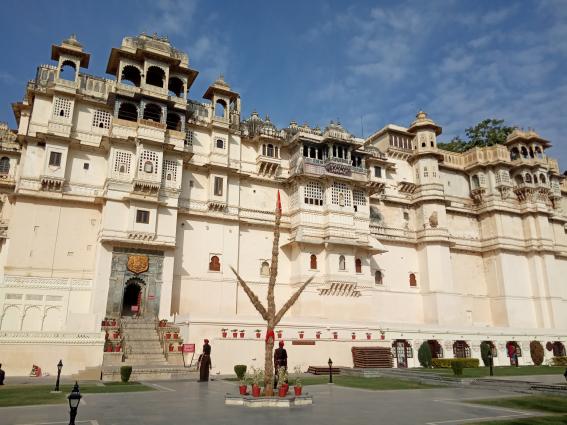 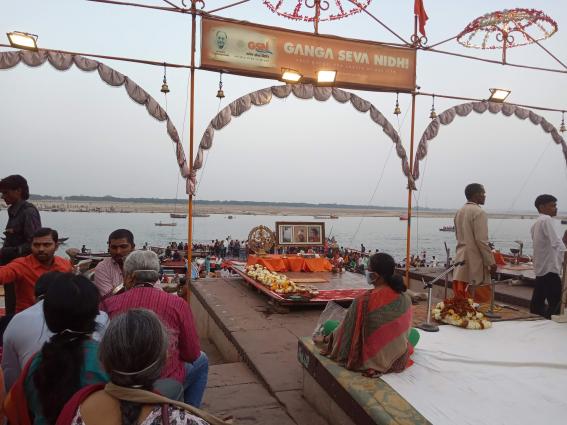