As per our Guests requirements, we are specialized in customization (tailor made) with many options of Rajasthan Tours Packages from Luxury to Standard categories.
Please let us know your special interest and choice, accordingly we will suggest tailor made customized itinerary as per your desire.
You can mail us, your requirements at : "info@cosmovisiontours.com"  or  simply click "Enquire Now" and fill the form.
For more Rajasthan tours options, click - https://www.cosmovisiontours.com/india/rajasthan/
All these destinations promise to leave you spellbound during your Rajasthan journey, with their stunning attractions and colorful backdrop. Rajasthan, dubbed as the 'Land of Kings,' is dotted with magnificent palaces, vivid cuisine, and great delicacy.
Here you can witness the beauty of Indian architecture, which is a mixture of Hindu Mughal and Rajput's skills. Rajasthan has also been renowned from time immemorial for its vibrant culture.
From time immemorial, Rajasthan is also famous for its vibrant culture. You will get to see the most vibrant places in the country during this Rajasthan Journey. Check out the comprehensive Itinerary below for more information about this particular trip.
Delhi is the point of origin for this trip, and the splendor of those historic buildings stands second to none. Neither would anyone less enjoy the Taj Mahal in Agra or the forts of the ghost town, Fathepur Sikri. 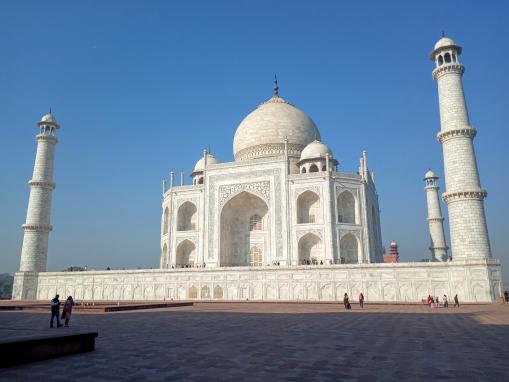 Day 1 : Arrival at Delhi
You would be received at the airport by our representative and guide to take you to the hotel, where you ushered in your respective rooms.
Have lunch, some sleep, and after tea, you can stroll around and visit nearby attractions like the India gate. Return for dinner and well-deserved rest.
The tour starts the next day.
Day 2 : Tour of Delhi
After a good breakfast, we embarked on our first trip.
The Laxmi Narayan Temple, also called Birla Mandir is a Hindu temple in Delhi, India, dedicated to Laxmi Narayan. Laxmi Narayan refers typically to Vishnu, the Trimurti Preserver, also known as Narayan when he is with Lakshmi as his consort. The temple is one of Delhi's most prominent attractions and draws tons of devotees at the Janmashtami and Diwali Hindu festivals.
Next, we travel to the Parliament House, or Sansad Bhavan is one of New Delhi's most impressive structures, located at the end of the Sansad Marg. The House of Parliament consists of a central hall that is circular and is considered a very significant part of the building.
Once we finish this, we go to the Red Fort, a fortress in New Delhi's national capital. It was the principal residence of the Mughal dynasty emperors, located in the center of the city. Designed in the year 1939 by Shah Jahan, this majestic piece of art derives its name from its impregnable red sandstone walls. Today, this landmark is home to several museums that display an assortment of valuable artifacts. Each year on Independence Day, the Indian Prime Minister unfurls the national flag here.

Situated in the Pali district about 96 km north of Udaipur, it is an essential destination for Jain pilgrims. A rare spectacle of greenery and gushing streams, an uncommon sight in Rajasthan, is presented at the spot.
Within Jainism, there are many temples dedicated to various Tirthankaras such as Adinatha, Parasnath, and Chaumukha Temple with beautiful architecture.
Rightly dubbed 'A spiritual oasis in Aravalli,' Ranakpur is a place of mesmerizing beauty that will leave you with a rejuvenated soul filled with awe.
We return after this to the hotel.
Day 8 : Udaipur City Tour
The central part of the Itinerary we visit Udaipur today.
Established in the 15th century, the City Palace exhibits Udaipur's Rajput heritage, ancient paintings, royal dress, historic war souvenirs, and many more.
Go to the nearby Jagdish Temple with your guide and experience the beauty of the Indo-Aryan architectural style. The majestic temple was built in 1651 by Maharana Jagat Singh, and the main deity is the Hindu god Vishnu, believed to be the preserver of the universe. Jagdish Temple is one of Udaipur's famous temples.
Located in the Udaipur City Palace complex, this temple reflects the architectural style of Indo-Aryan. The three-story Jagdish Temple is a marvel of architecture that includes beautifully sculpted pillars, beautiful ceilings, painted walls, and spacious halls.
Also known as the Garden of Maidens, Saheliyon Ki Bari is one of those wonders of nature created for a woman by a man. Women find little to no significant place in Indian history, but things are different when we turn to Udaipur's Mewar Kingdom history.
Bada Bazar offers a multitude of small shops, large showrooms, and exhibits showcasing the incredible variety of Rajasthani luxurious products. Traditional, brightly colored clothing is available at any move you take. It is a perfect place to shop souvenirs for your loved ones in Udaipur.
Mochi means cobbler, and it's all about shoes in this bazaar. The leather shoes come handmade and have bright threads embroidered. The leather curing is not of very high quality, making its prices relatively affordable, making it one of the best shopping spots for leather shoes in Udaipur.
Savor boat ride on Lake Pichola-An artificial freshwater lake built-in 1362 AD, named after the nearby village of Pichola. In the center of the lake lies the famed Lake Palace (now converted into a heritage hotel).

Within Pichola Lake are two islands, Jag Niwas and Jag Mandir. It’s been one exciting day, and sleep beckons us.
Day 9 : Udaipur to Pushkar
The holy visit to Pushkar City is next. It is located in Ajmer District and is a 143 Km drive from Jaipur.
The name Pushkar was taken from the main lake there called Pushkar lake, and this is where the Hindus take a holy bath, close to the Ganges.
The Lord of creation, Brahma, has a temple here, and that is a special thing. We visit the Gurudwaras, built by the Sikhs and dedicated to Guru Gobind Singh and Guru Nanak after a couple of temples. The main draw is Pushkar, as it draws more than a million domestic and international visitors each year.
The Jagatpita temple is the other temple dedicated to Lord Vishnu with a considerable reputation, and there are 52 Ghats near the Pushkar dam, from where the Holy Dip takes place.
Apteshwar temple, a highly significant and popular religious attraction in the town of Pushkar, is dedicated to Lord Shiva. Among the 400 temples that Pushkar protects within its borders, this place of worship, or one may say, a holy edifice of equal significance to that of the Brahma temple. It is, in reality, an underground shrine built during the 12th century.
Therefore, the statue of the presiding deity, Shiva, maintains its place in the shape of a colossal Linga with a copper snake encircled around it in the main hall, down the earth.
Day 10 : Pushkar to Delhi
It's day ten, and the last one. You fly back to Delhi, and check out of the hotel and are escorted to your port of embarkation for your onward journey.

Conclusion : The tour was quite a stretched one, in a sense, that so many spots got covered in a matter of nine days. These memories will bring you back to after a while. 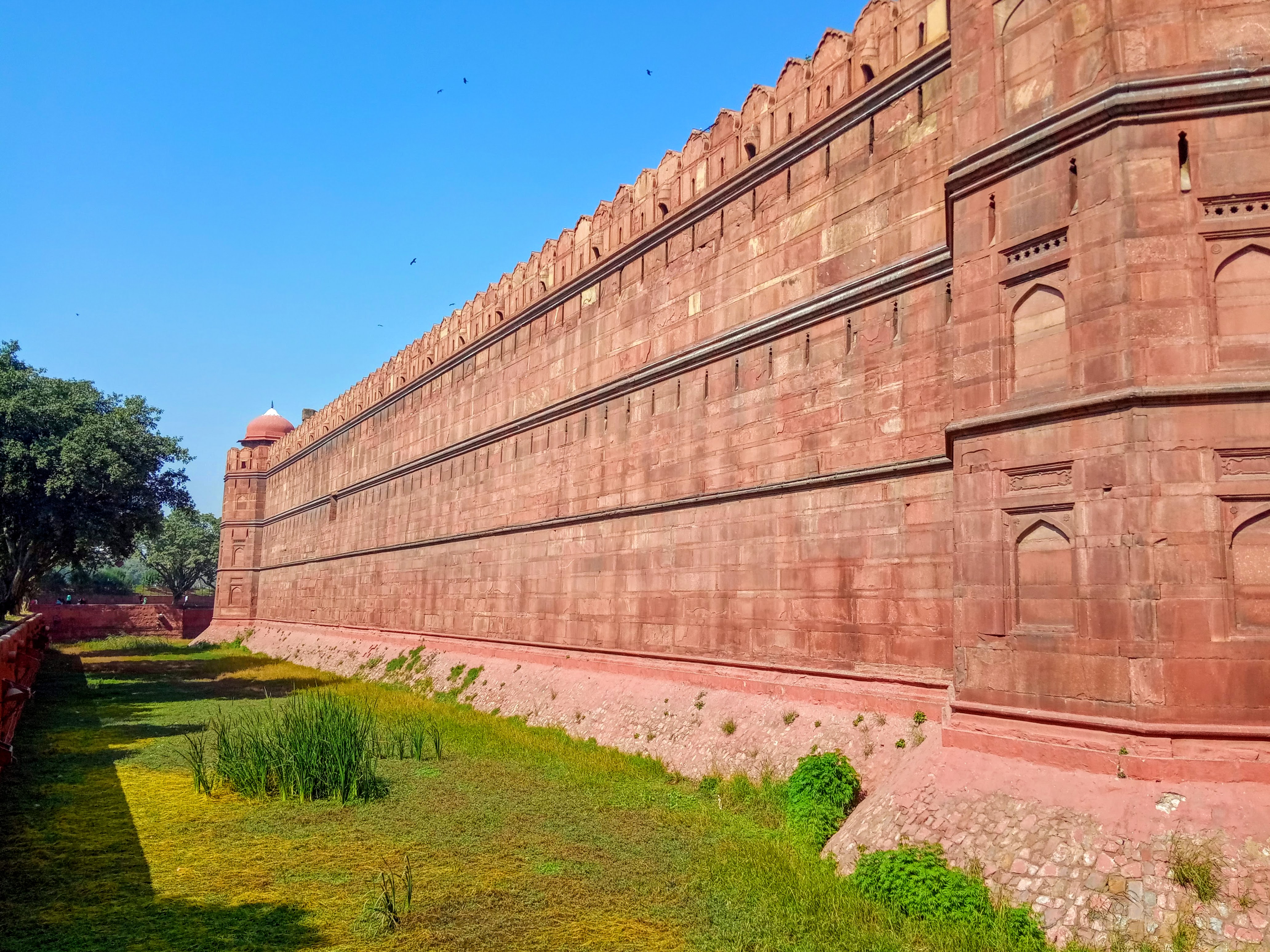 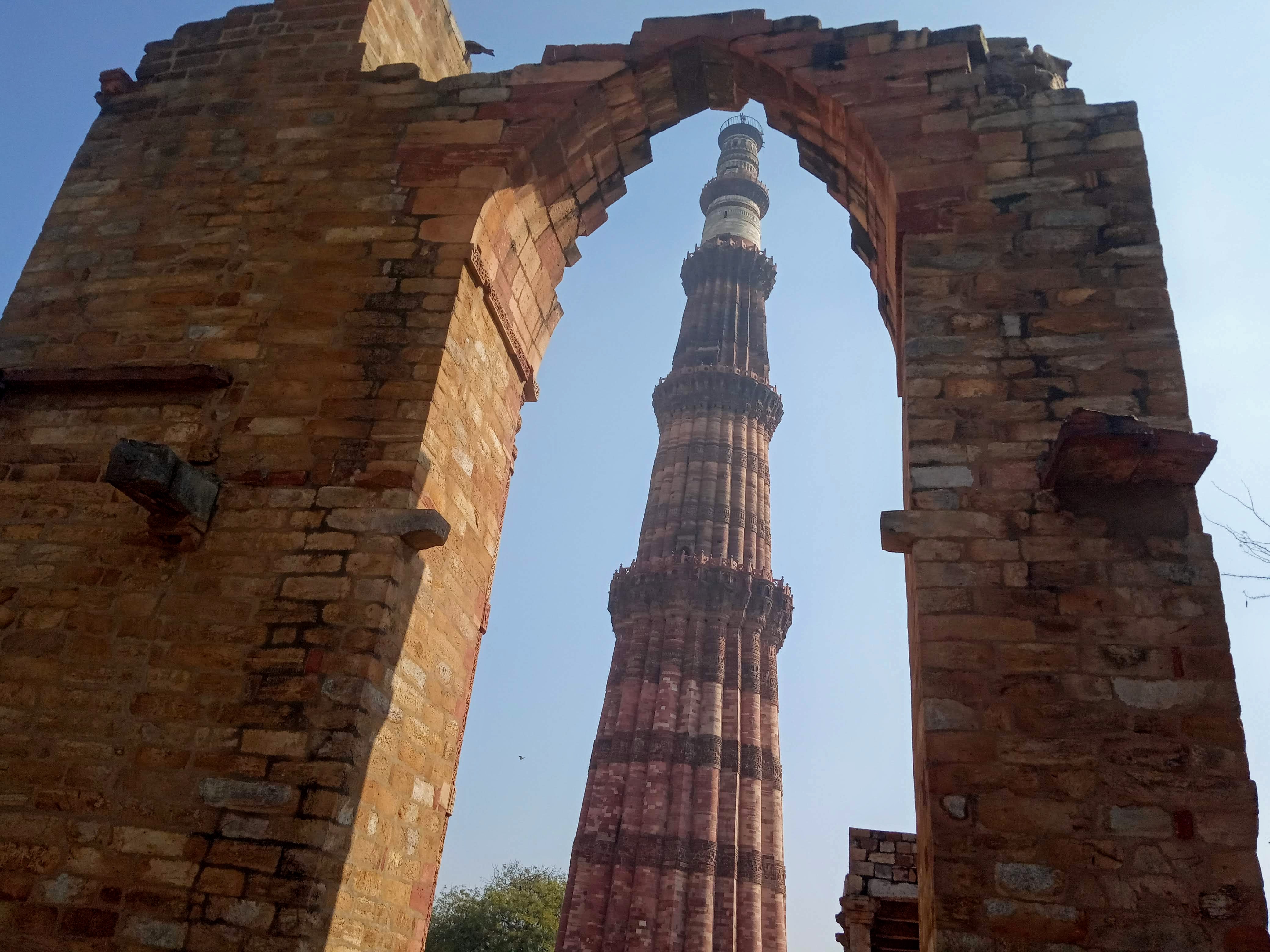 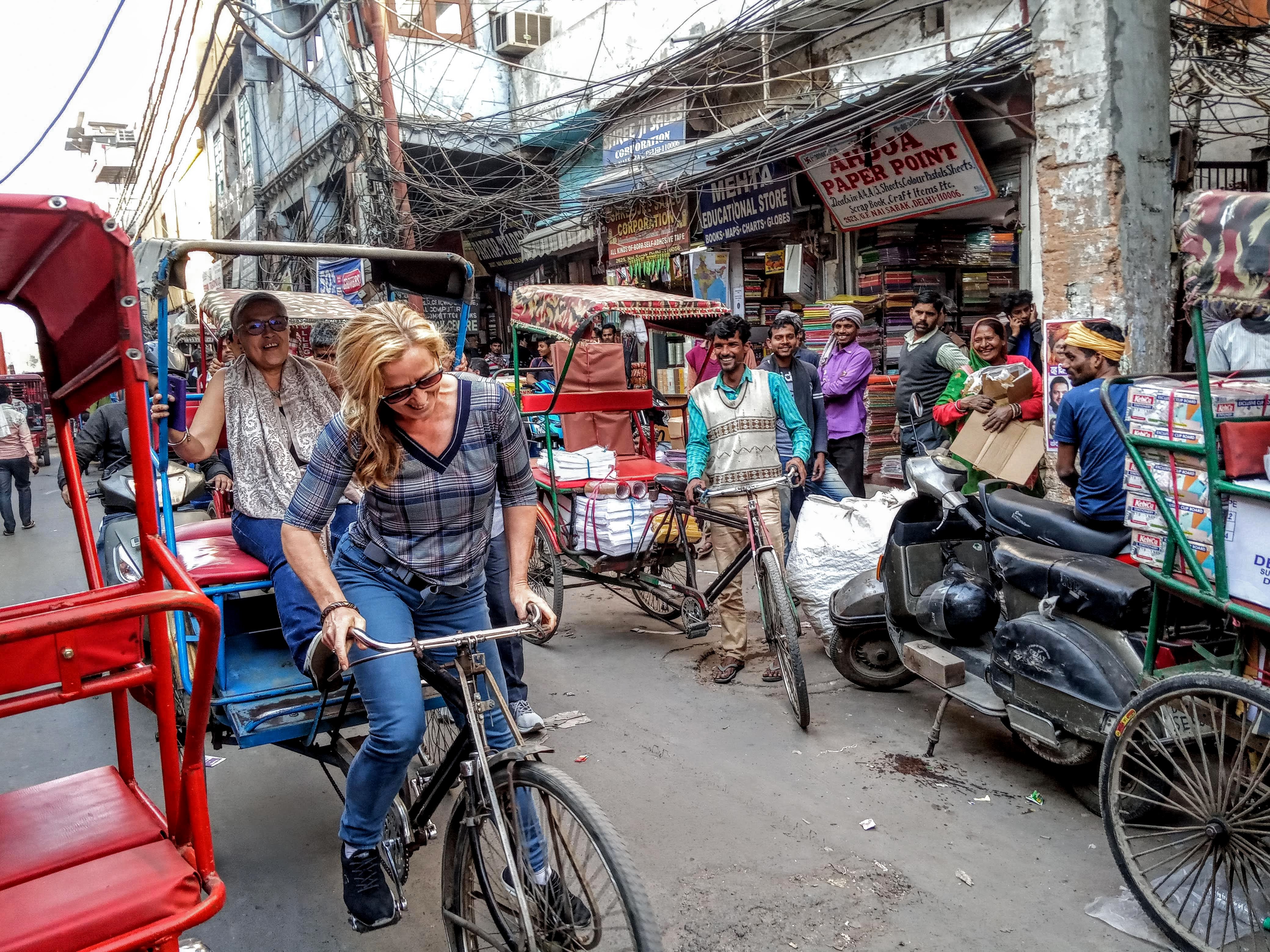 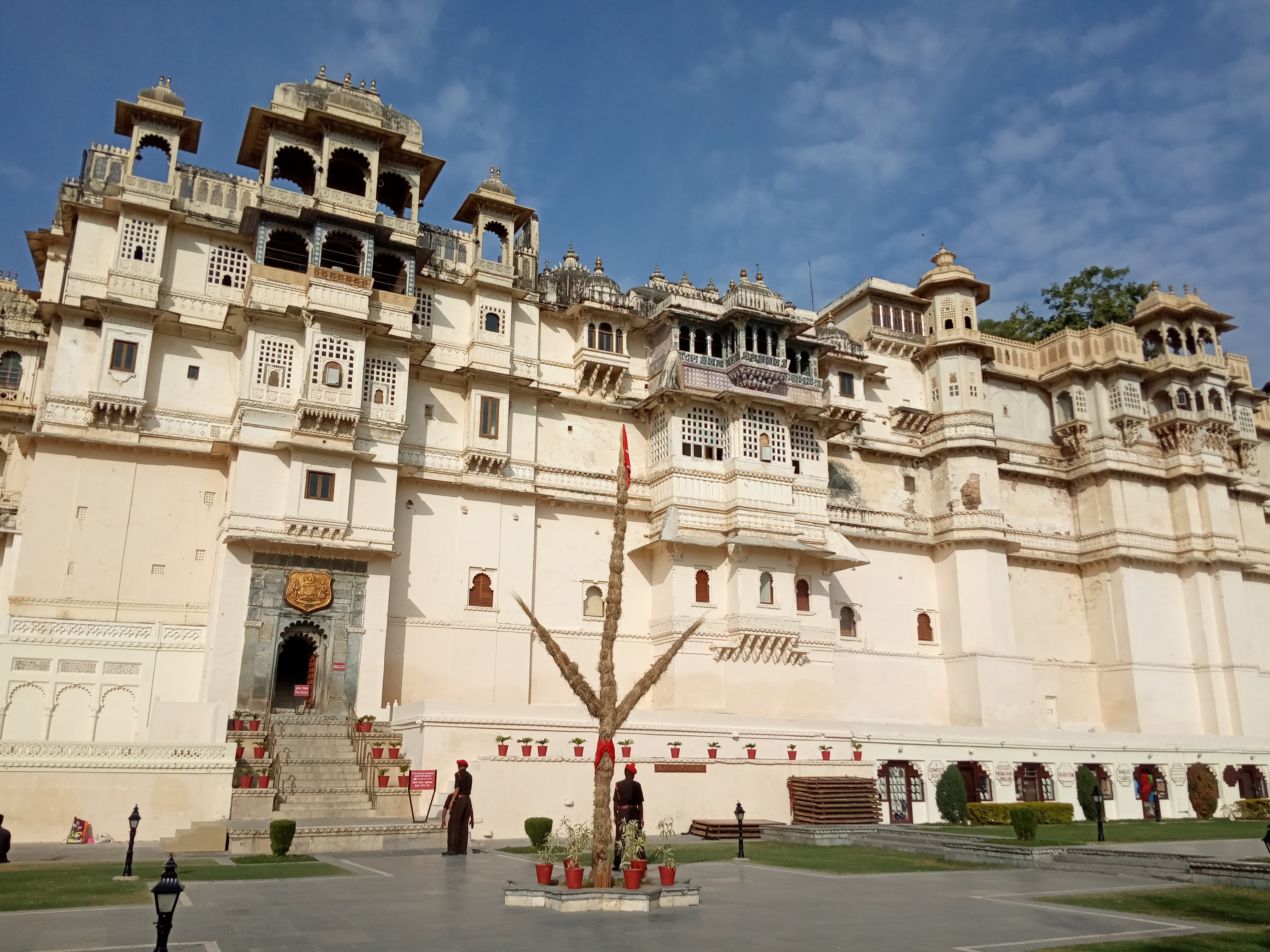 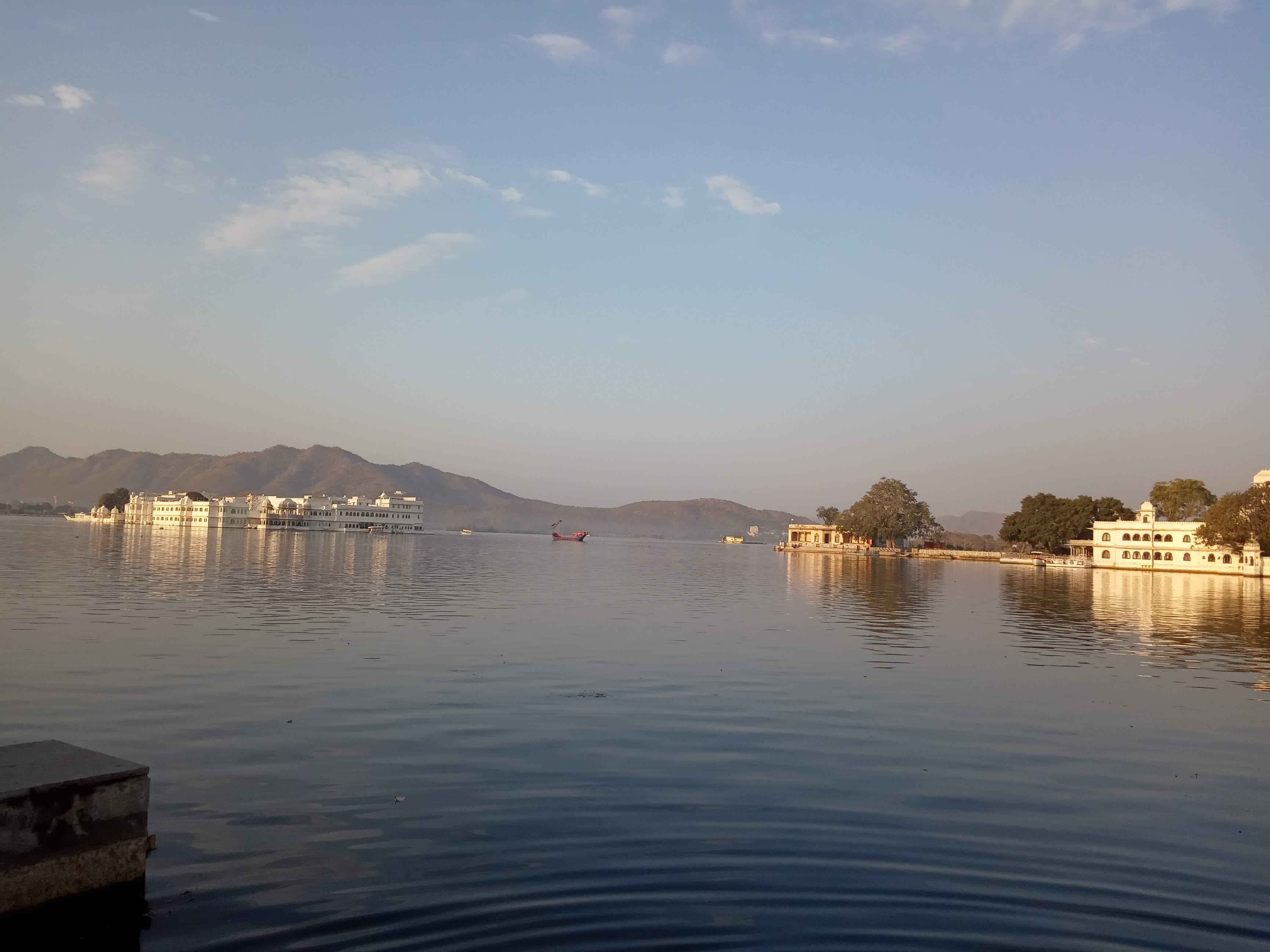 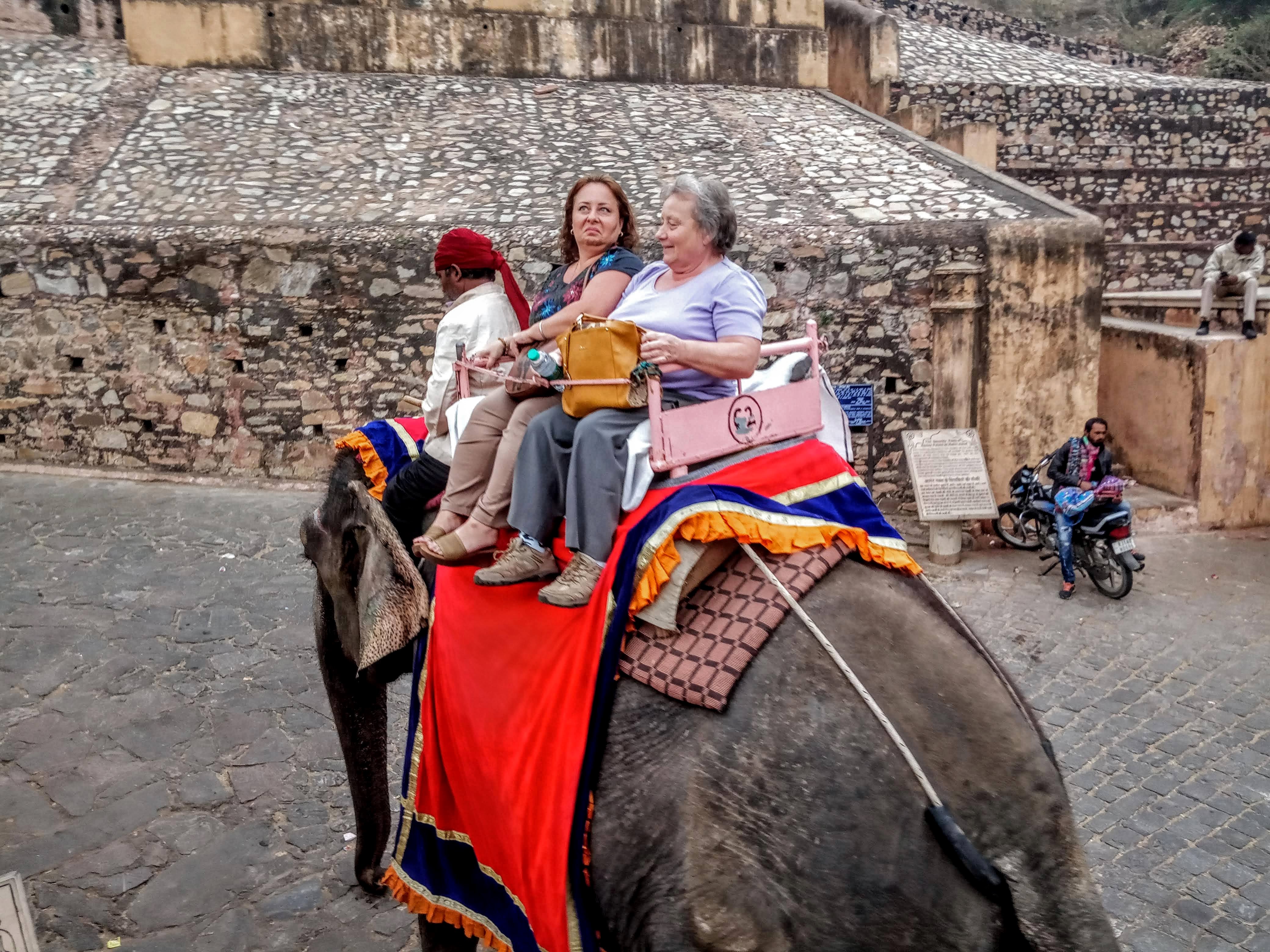 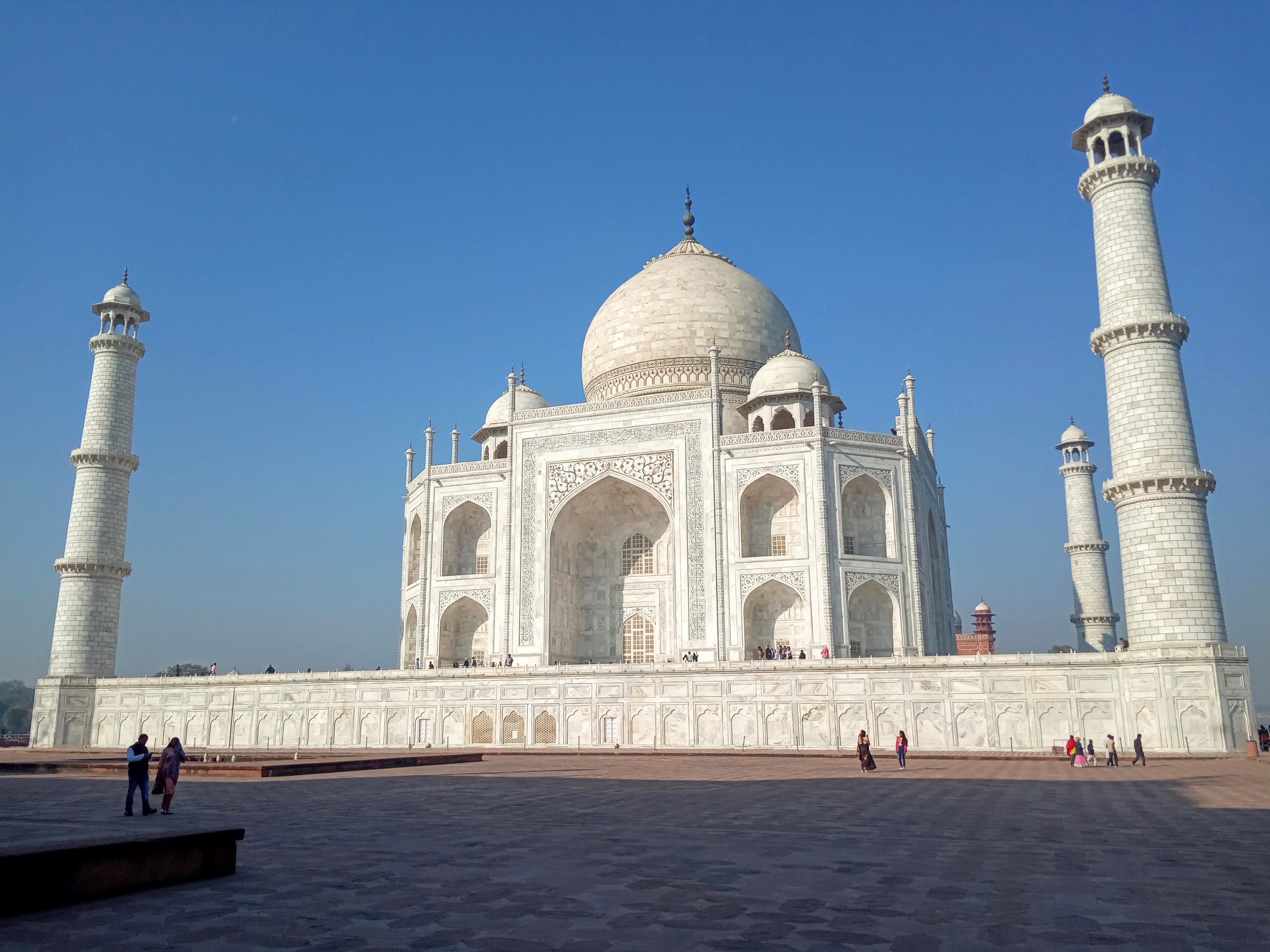 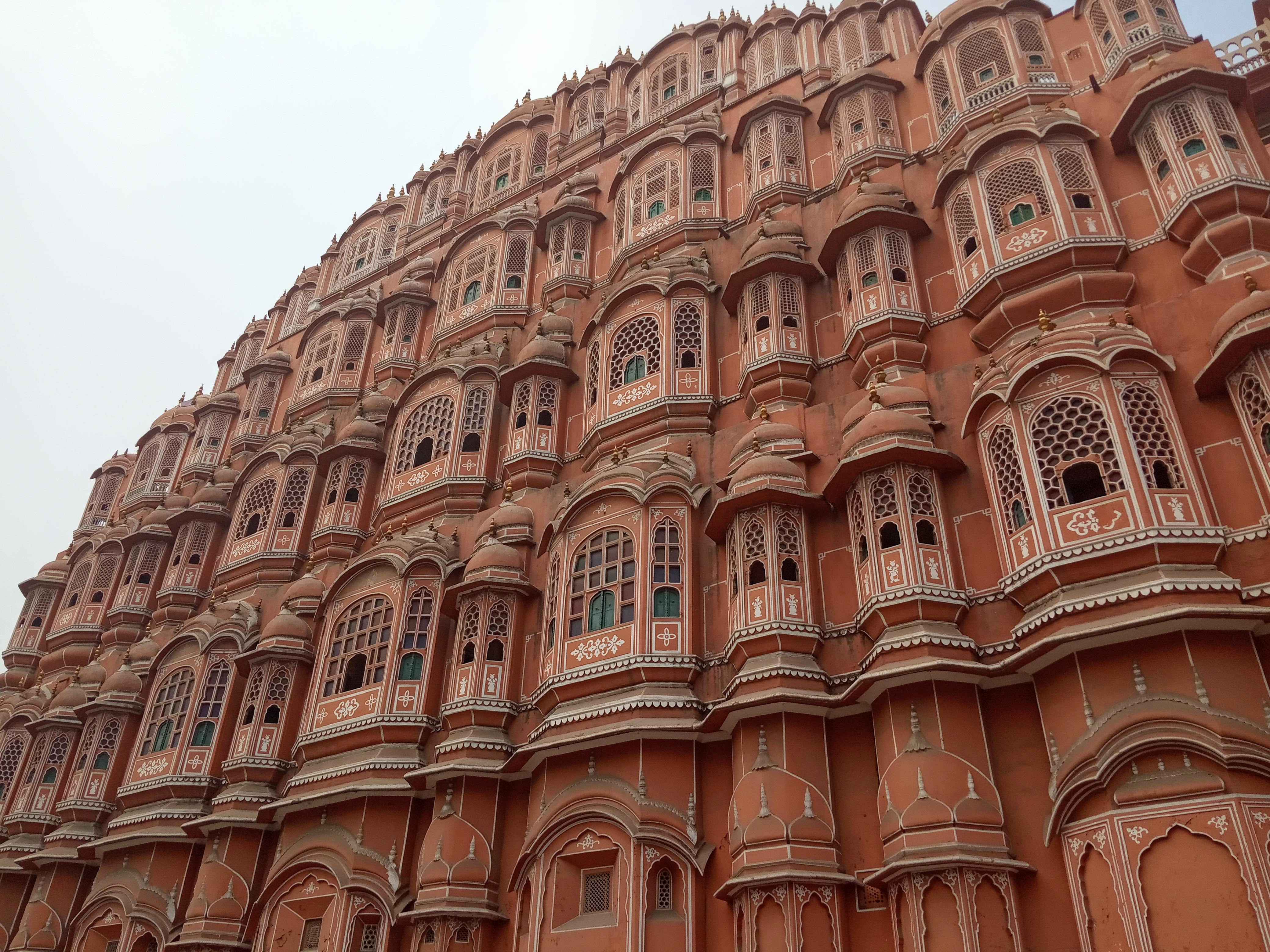 Myself and my two daughters travelled to India and spent almost 10 days in Rajasthan. It was quite safe. Shobhit was very helpful, he booked us a package deal with hotels, car and guide services and all transfers, sightseeing tours. They are a team of professionals and surely, I recommend them.

We booked through Cosmovision company, they offered a customized 10 days Rajasthan tour with Agra. We are satisfied with their services and they offered the same as we discussed and finalized in our tour plan. Thanks to our travel coordinator Shobhit and his team.

You may also Like - Best Selling Royal Rajashan Tour Packages 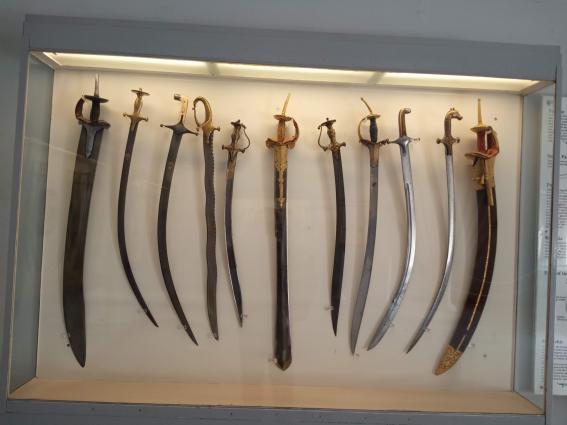 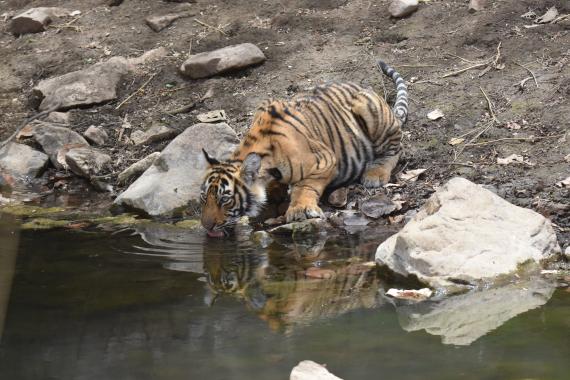